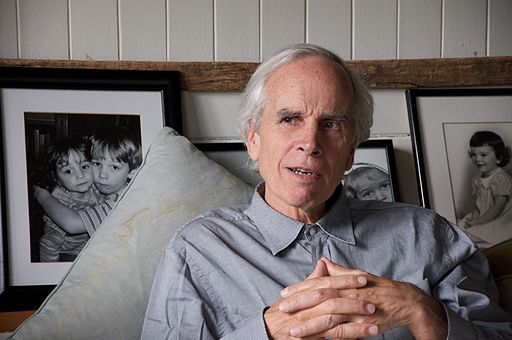 With life, there is always death. However, sometimes it seems the latter comes too soon. On December 8, high profile environmentalist and founder of The North Face, Doug Tompkins, died in a kayaking accident in southern Chile. He was 72 years young. Throughout his life, Doug had many great achievements in the outdoor recreation industry, as well as environmental conservation. I assume you all know about The North Face and all of the rec industry behemoth’s achievements, but arguably his most important work is less known and has been left incomplete.

During a 1968 mountaineering expedition with fellow outdoor recreation and environmental heavyweight, Yvon Chouinard, Doug fell in love with the Patagonia region. Over the coming decades, he made billions as the founder of The North Face, but he would eventually shift gears and dedicate the last couple of decades of his life to conserving wild lands, specifically in the Patagonia region.

In a controversial effort to protect the beautiful landscapes and rich ecosystem he fell in love with in 1968, he began purchasing huge tracts of land in Southern Chile and Argentina. His goal: establishing new national parks by donating the land to the Chilean and Argentinian governments via his various conservation organizations and land trusts. He even went so far as overseeing the construction of necessary infrastructure to ensure responsible quality. While his intentions were very clearly good, his moves were not received without controversy. Many locals were very skeptical of a rich American purchasing roughly 2 million acres of iconic wilderness in their countries. Conspiracies included his intention to steal the valuable freshwater found in the area, and even the idea that he was creating a “second Israel.”

The last decade has seen his life’s work come to fruition. Well over a million acres of land has been donated back to national governments as national parks, including the 730,000-acre Corcovado National Park (the 6th largest in Chile). However, the work is not finished—Conservation Patagonia still owns over a million acres of land and still intends to complete Doug’s work.

Check out project updates, background, an other information at http://www.tompkinsconservation.org

This post was written by author Mitchell Warnick, contributing author